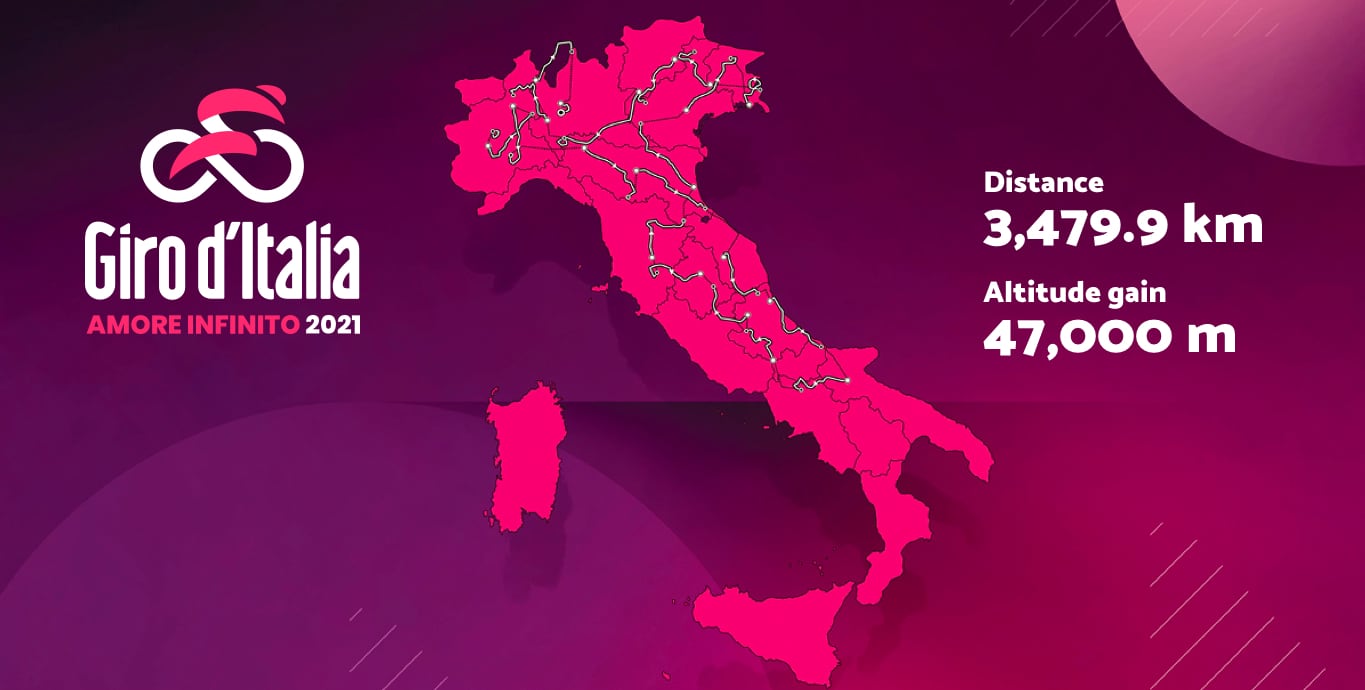 This years Giro d’Italia starts in Turin on Saturday May 8th and winds its way for 24 days around Italy, takes in 3480 km of riding and finishes on May 30th in Milan, where the fight for the pink Jersey will finally be decided.

This year, Team Ineos Grenadiers has one of the favourites for the Race in their team, Egan Bernal, only 23, and already a tour de France winner, but more importantly for us at Lucho Dillitos, he’s COLOMBIAN. This got me thinking, remembering past Giro’s, the participation of Colombian riders and what they have achieved. Also, why were all these Colombians so far from home cycling around Italy?

The Giro d’Italia differs from the Tour de France or the Vuelta Espana in many ways, but the pure Italian passion, fans, scenery and time of year (end of spring) all make the Giro d’Italia different. The Italians will be incredibly excited by this 2021 edition I am sure after the Pandemic year we have all had globally, this is a real ray of sunshine for an entire country.

But almost surprisingly, Colombia feel the same way about this race. If you were to ask a Colombian what their national sport is they would say cycling 8 out of 10 times. Colombia is a huge beautiful country, with huge Andean mountains at altitude and with a tough, passionate, hard working population cycling is the sport of choice, ‘the glove that fits’ if you like. They will be almost as over excited as the Italian fans… almost!

So it all started for me, my passion for cycling, watching the Tour de France on Channel 4 in 1984. Robert Miller, the diminutive Scottish climber won the polka dot jersey and I remember being overwhelmed by the whole energy and beauty of cycling (I was 12). The next year, ’85 I was expecting the same from Mr.Millar, but NO, a small Colombian won the mountains classification instead. This was when my fascination with bike racing and Colombian cycling started… who would have thought 30 odd years ago we would be selling the same cycling energy bars that fuelled these early Colombian cyclists, Bocadillo to them, Lucho Dillitos to you and I.

But I digress, I want to focus on Colombian’s at the Giro d’Italia. The Giro has had the reputation as tough and mountainous and thus ideally suited to the genetics of the flying Colombian climber. There is one successful sprinter of note, Fernando Gaviria, (keep a look out for Gaviria at the Giro d’Italia, I think he’s the best sprinter there) but the rest are all climbers. The Giro has always been a first grand tour for smaller teams, and maybe has had a reputation for inviting different teams and thinking out of the box. And this is why they initially invited the first Colombian team “Cafe Colombia”; a team of Colombians, sponsored by their world famous Coffee brand “Cafe Colombia” (to help you imagine the logo – picture a man with a big moustache and a large cowboy hat – the Colombian man from Del Monte meets the Marlboro man).

No one in Europe had ever seen a team of South Americans and there are stories of Belgium cyclists seeing what they were eating (Guava Luchos) and thinking they must have drugs in them! Everything was different for Europeans and South Americans, you have to remember how different the world was in the early 80’s, travel, communications, no email let alone DVD’s… no these were humble, tough, country men, who had come to introduce the world to Colombian cycling.

Bought up in the foothills of the great Andes, in a country that has seen more than its fair share of strife too, created these tough hard working people. They paved the way for a future generation of Colombians, cycling in Europe. But this is where Europe first heard of the humble Colombian cyclist and Bocadillo energy bars (Lucho Dillitos) in the 80s. Having come from altitude they were/are made for climbing big mountains… rumour has it that riders kept their distance from them in the pack and going downhill as they were likely to crash, but it was going up hill that they did well then, and they have continued to do ever since. 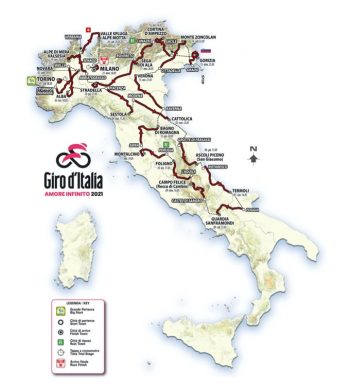 If Egan Bernal can win, he will be only the 2nd Colombian Giro winner after Nairo Quintana in 2014. He is probably the favourite, but I don’t want to curse him, so let’s say one of the top 3 favourites.  If he can manage it, Colombia would have a public holiday, millions would line the streets of Bogota, I kid you not, this would be a big deal in a country that desperately needs good news.

I looked through the past winners at the Giro d’Italia and for this lone country, so far from South America, is pretty staggering if you consider they only started appearing in the peloton in the mid 1980’s.

This amazing heritage was started in the 80s, an inspiration for us and our Guava Energy bars, and taking these great stories, products and heritage into the future.

There are 6 Colombians on the start line in Turin in 2021.
Will Egan Bernal win the Maglia Rosa? I certainly hope so, and hope you will now be watching more closely for the Colombian riders within the Peloton.